The origin of our surnames

Winery Solana de Ramírez Ruiz, a family business with deep roots in Ábalos. Dedicated for several generations to the cultivation of vines and the production and ageing of its wines. That is why we would like to bring you closer to the past, so that you can get to know the history of our town, our ancestors, surnames, origin of our family and company. 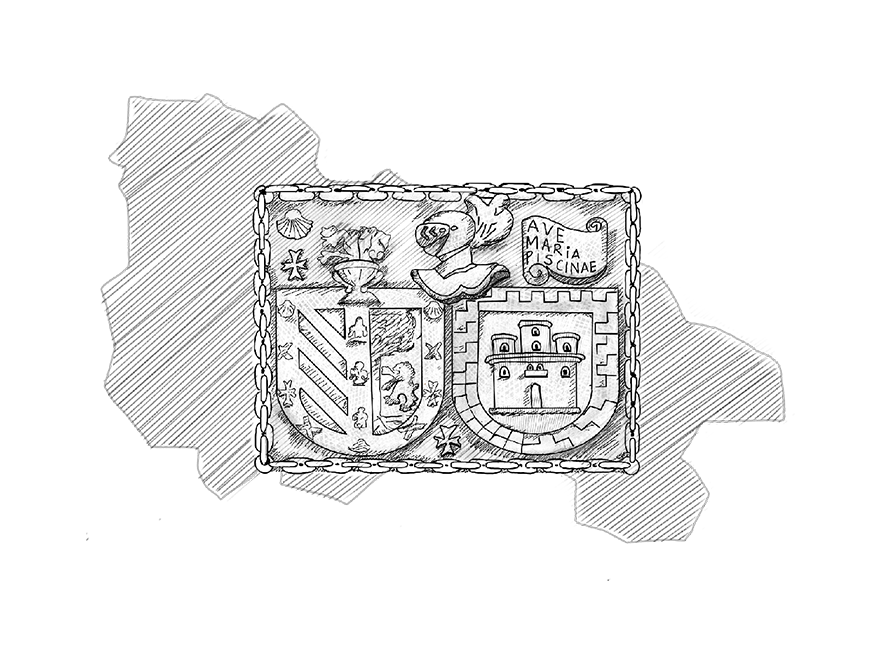 Going back in the history of our village, there are stories that tell of King Sancho Ramírez, King of Aragon and Navarre (1063-1094), the links he had with the village of San Félix de Ábalos, at that time, the Sonsierra of Navarre (today La Rioja).

In the 11th century, the prince Don Ramiro Sánchez, son of the King of Navarre Don Sancho García de PeñalemHe lost the kingdom and being disinherited after the premature death of his father, he took part in the first crusade, going on to conquer the Holy Land, in the year 1099 they took the city of Jerusalem on the side of the Probationary Pool.. In memory of this and of having found a Holy Image of Our Lady, he ordered the construction of the early 12th century Romanesque church of Santa María de la Piscina. (very close to Abalos, now restored). From the construction of esta The basilica created a royal motto, whose members met annually in August to venerate the Blessed Virgin, and this tradition is still preserved today. As a consequence of this history, the descendants of Don Ramiro added "de la Piscina" to their surname, hence the origin of our paternal surname "Ramírez de la Piscina". 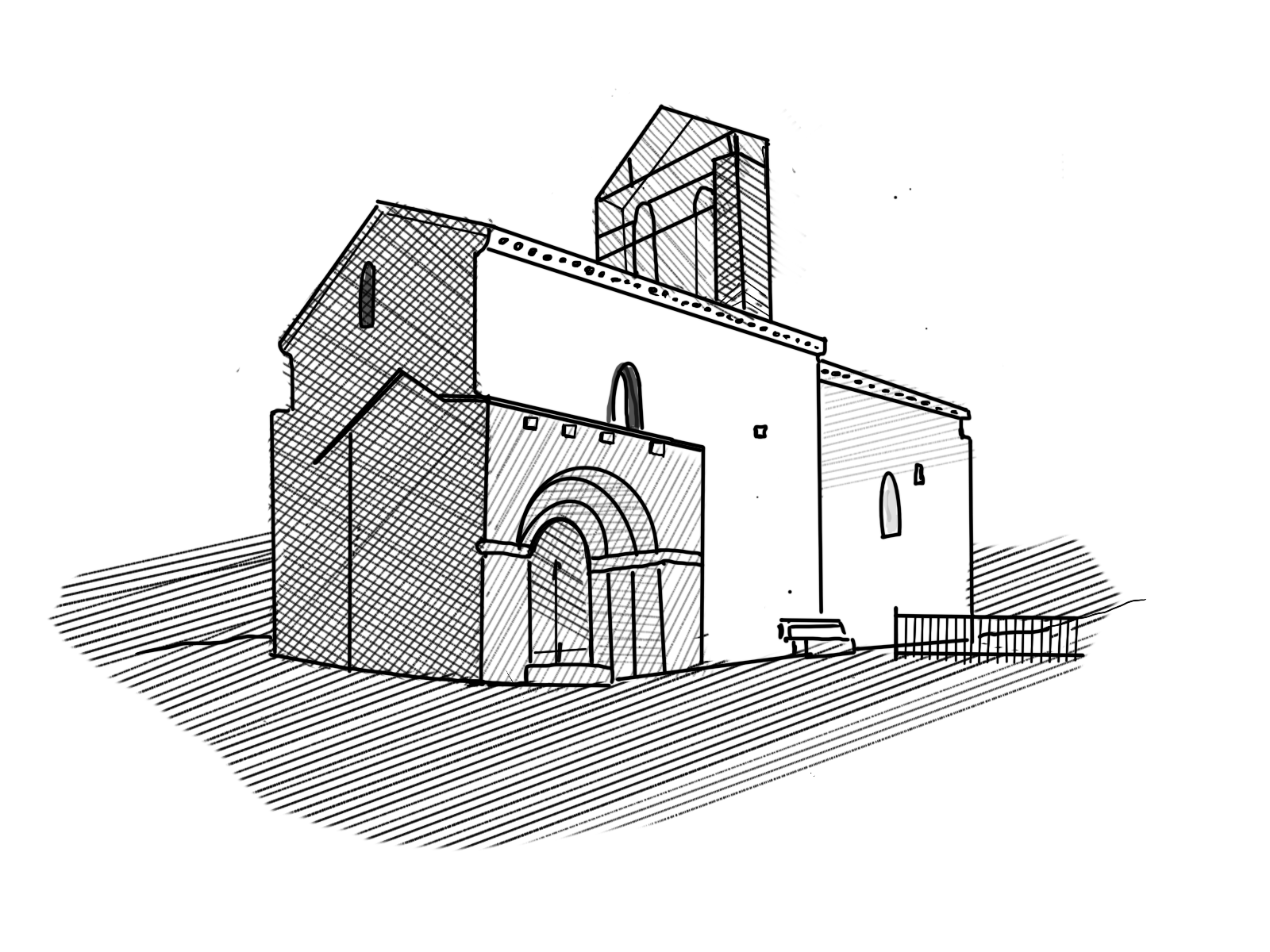 On the maternal side, the surname Ruy de Ábalos is very old, it is said to have its origin in a Gothic family of the same name, who came to Spain to the caída of the Roman Empire, which settled in the village of San Félix de Ábalos, where they were natives and heirs, the first lord of this lineage being Guillermo Avalon, a descendant of the royal house of England in the reign of Sancho Abarca. In the 12th century, their descendants donated to the monastery of San Millán de la Cogolla all the part they owned in the village of San Félix de Ábalos, including its Romanesque church (now restored). Some of the inhabitants of the latter settled in what is now the town of Ábalos, here we will only mention that the illustrious and famous man of this lineage was Ruy López Dávalos, Constable of Castile, from whom the Marquises of Pescara and Vasto are descended. Others passed on to Viana, Aragon and Andalusia, and are noted for their valiant and hard-working knights in the service of the kings.

At the end of the 19th century, many of our ancestors' vineyards were lost due to the "Phylloxera" disease that dried up the vines, causing a real ruin in the wine sector. At the beginning of the 20th century, our grandparents planted new vineyards with rootstocks that were more resistant to this type of disease. At this time the "Guardaviñas", small huts built in the vineyards, were constructed so that our ancestors could take refuge in them from the inclement weather and thus be able to watch over the newly planted grafts.

They returned to the old winery to produce high quality wines which, at that time, were awarded diplomas in Barcelona, Bordeaux and Madrid.

Since 1920
Grandparents of today's generation
Legacy

Vicente Ramírez de la Piscina Martínez and Augusta María del Pilar Ruiz Díez, grandparents of the current generation, were winegrowers and winemakers in the village of Ábalos (La Rioja) since 1920. From them and from our ancestors, we know many tales and stories that they wanted to leave in our memory so that we can pass on their legacy from generation to generation.

In the mid-20th century andthe old cellar, the remains of what was once a press from Roman times were found, una grape press for wine production catalogued in the 2nd century, counterweights, channels for the conduction of wine... all this in sandstone.

In 1985 the company "Bodegas Solana de Ramírez Ruiz" was founded by three winemaking brothers, Vicente, Romualdo, and Francisco Javier Ramírez de la Piscina Ruiz. "Solana" is the name of a family vineyard, which is located in a privileged location due to its exposure to the sun, producing high quality wines. “Ramírez Ruiz” are the surnames of the family.

At the beginning of the 21st century, the facilities of the winery and its vineyards were considerably improved, combining new technologies with the most traditional and artisan way of making the great wines of the region Rioja. The winery is made up of independent buildings for winemaking, underground buildings for ageing with new French and Navarrese oak barrels, underground cellars and niches, a restaurant for groups, a tasting room and a wine cellar.